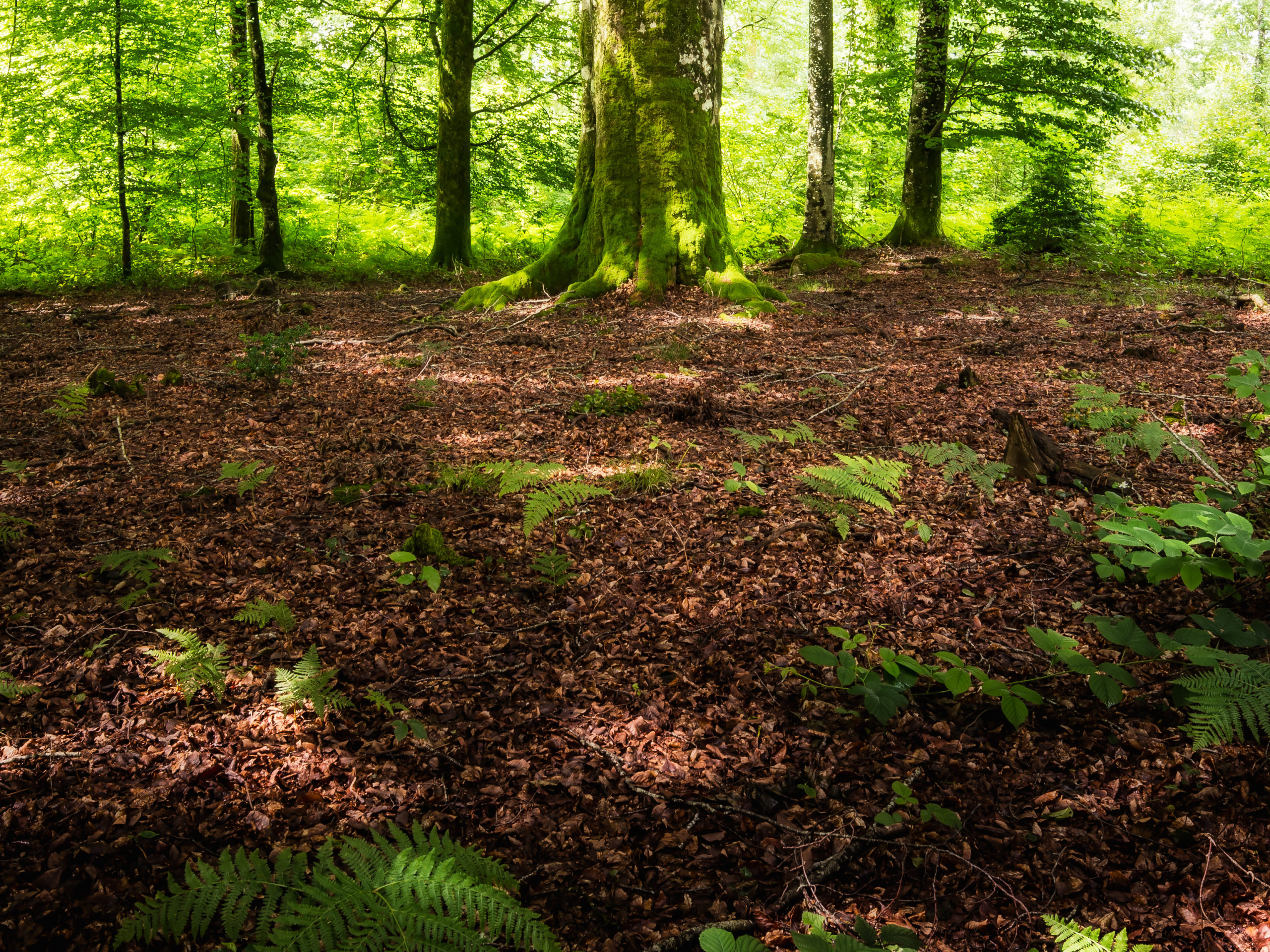 THE MYSTERY OF THE WORD “HUMUS”

Where does a word come from, how does it change and how does its meaning evolve? Passed down from generation to generation across cultures and geographies, its interpretation can vary over time. For there is individual understanding, collective understanding and a history of transmission.

Today, let us discover part of the history of the mysterious Latin word “humus” which means soil, earth. We will try to understand its connection to the word Man.

THE GENESIS OF A WORD

Already, one of the characters in the Book of Genesis, in the Old Testament, refers to the earth as an element. It is Adam, the first man – in Greek “Adamah” is translated as “ground, dust”. In this book written between 1,200 and 1,600 BC, Man is clay which the creator brings to life.

This creator often takes on the metaphorical role of the potter. In the other books of the Bible, the earth is often associated with the human body and with healing. In a spiritual sense, Man thus stems from this material.

Still in the Book of Genesis, the relationship to the land is transformed with the sons of Adam and Eve, Cain and Abel. Driven out of the Garden of Eden, their sons have to take up farming to survive. Cain becomes a farmer and his brother Abel a shepherd. They symbolically represent the peoples that practise mixed farming. Nomadic peoples that later settled down to set up the first human societies and used crop irrigation as a lever for a new agricultural model.

In Greek, Cain mean “craftsman” and Abel “breath”. We can assume that they represent the passage from the natural state to the cultural state. There is also a relationship with the earth here, a nourishing connection.

The authors of antiquity were perhaps inspired by the idea of Man born of the earth, who cultivates it to live, an idea drawn from the Septuagint, the Bible translated into ancient Greek.

Hyginius, in the year 1 BC, wrote in his Latin fables: “Homo vocetur quoniam ex humo videtur esse factus”. This can be translated as “Let it be called ‘Homo’ since it is made out of humus”. A comparison that the Roman orator Quintilian would later challenge, speaking of chance resemblance.

Later, in the 7th century, Isidore of Seville, a bishop loyal to the spiritual interpretation of the Bible, wrote in his etymological dictionary: “Humans beings (homo) are so named because they were made from the soil (humus) “.

The word “humus” disappeared from everyday language throughout the Middle Ages and the Renaissance. It was not used in old French, as ancient dictionaries show.

But in 1735, during the age of Enlightenment, the encyclopaedists went back to the Latin dictionary to find the word “humus” and update it. Surprisingly, in 1855 the French Academy put the word “humus” back into everyday use. The words humic, humicolous and humin then appeared over time.

In 1948, in a text on contemporary humanism, Niculae Herescu decided to philosophically associate two lists of words and to draw a parallel between them, based on the ancient link that associated the earth to Man.

Comparing these two lists demonstrates the idea of the origin of humanity. Man, close to the earth, is invited to humility.

It is a philosophical message that is delivered here. The earth, the primary element of Life, to which we are naturally close, inspires and influences us with words we have used throughout the centuries to designate and define ourselves.

And how do you associate the word ‘humus’ with humanity? 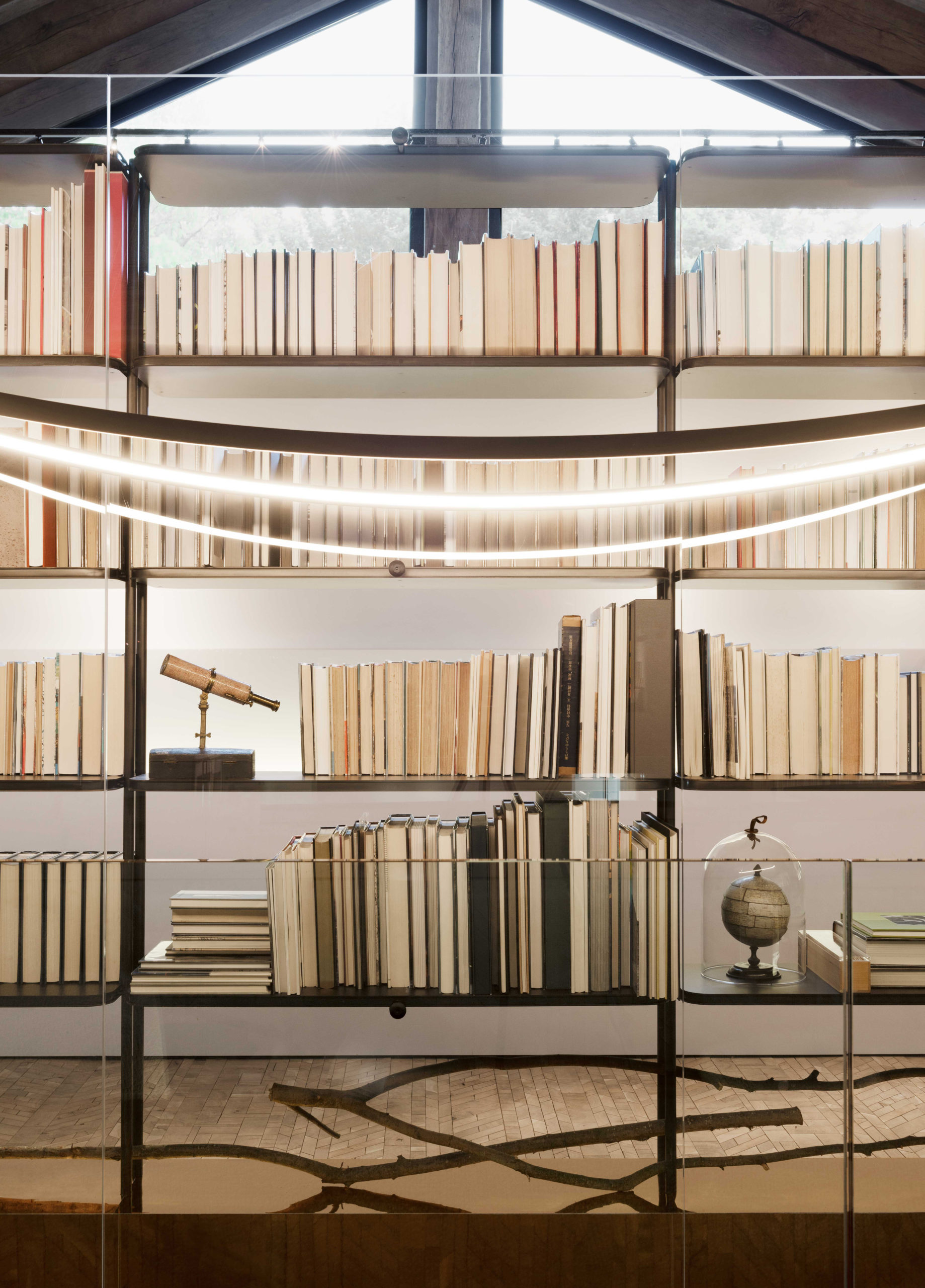 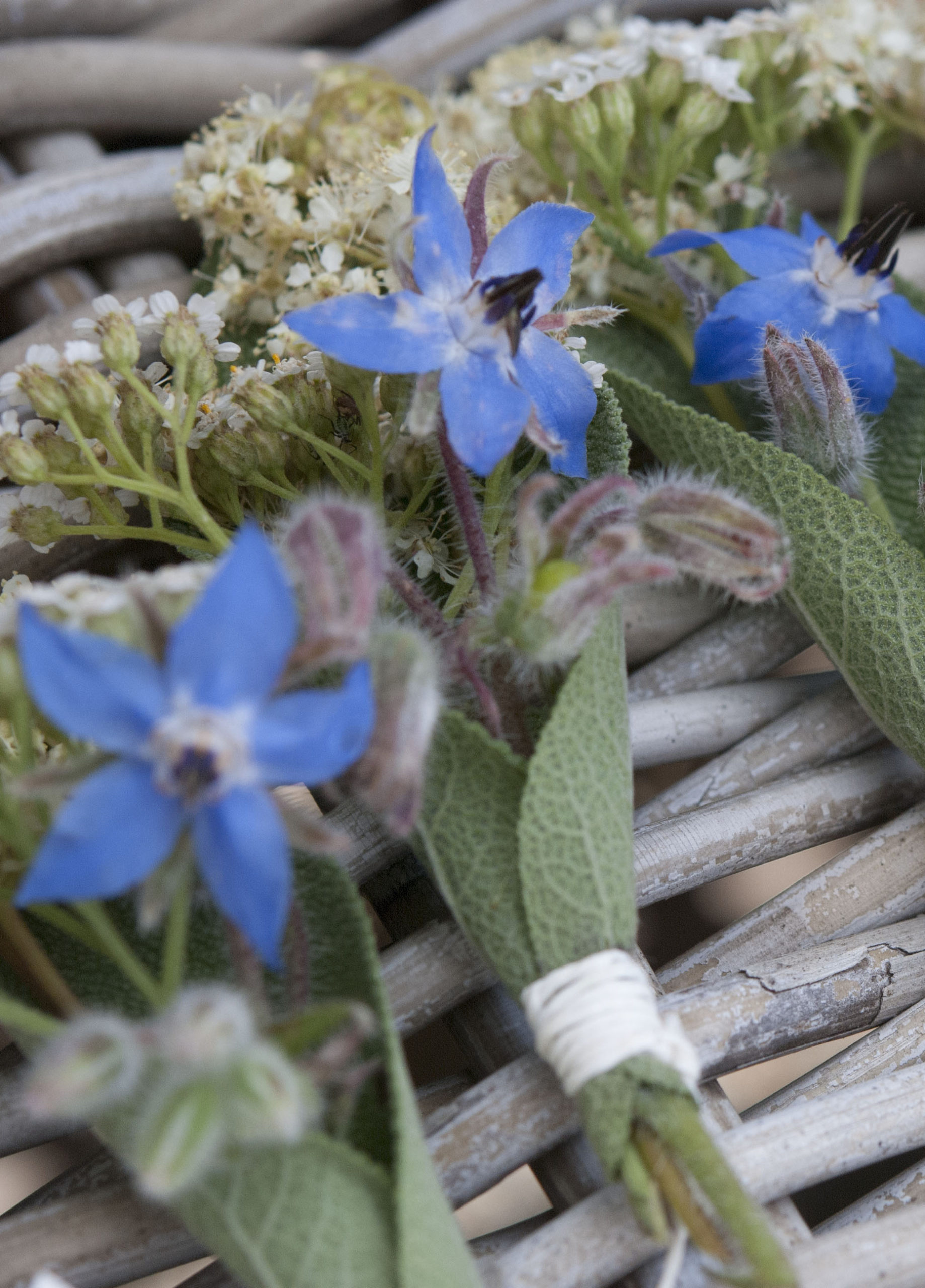