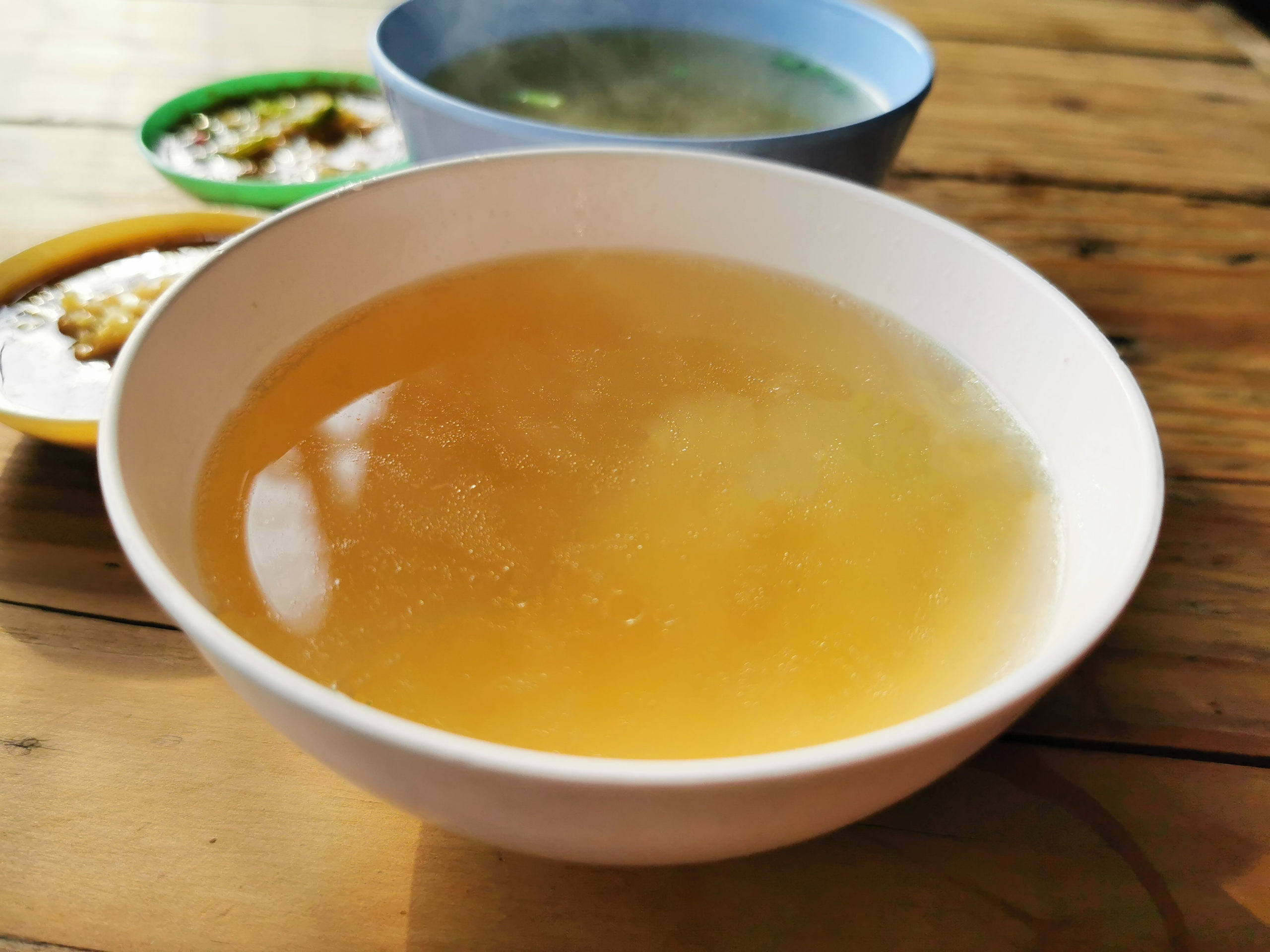 Here is a recipe for four, as simple as it is delicious, which boasts great nutritional value. Recommended by chefs for its flavour and by nutritionists for its value, let’s find out about more this broth.

Enjoyed in many cultures, it dates back to the origins of cooking and was often favoured for its medicinal and curative properties. Broth, whether European, Mediterranean or Asian, has been advocated since antiquity, to nourish and for the benefits of its ingredients. Water, which binds it, helps dissolve food and collect its essence in the gentlest way possible.

Here is our seasonal recipe for poultry and vegetable broth:

For this recipe, you will need:

Start by peeling all the vegetables before cutting them into large pieces.

Place the poultry in a large pot, cover it with cold water and bring to the boil.

Once the water is boiling, skim off the scum which has formed on the surface and contains impurities. Then add the salt, peppers, herbs and vegetables. Cook as long as possible, on low heat, adding water from time to time. The meat should fall off the bones, which should require a few hours.

The longer you cook the broth, the greater the benefits of its ingredients. Indeed all the micronutrients of the foods are collected in the water of the broth.

As it also contains collagen which helps the skin heal and remain healthy, meat broth is an unparalleled remedy for the intestine, regenerating the intestinal barrier. Furthermore, it remineralizes thanks to the presence of calcium, magnesium, manganese, silicon and phosphorus, all essential minerals.

The broth extracts the best from the foods and helps the body drain and detox. It is a choice recipe which deserves special attention. Back in 1860, Carl Von Voit, a German dietician, demonstrated through research that the consumption of meat could be divided by two if you added natural gelatine. Gelatine, rich in amino acids, is a protein that is produced when bones cook. This inexpensive gelatine was used throughout history to cope with shortages. Today still, its benefits are recognized in the treatment of gastrointestinal conditions and in restoring the gut microbiota. Some properties of the broth even promote the health of joints and muscles.

The Broth is a warm beverage, which might seem old-fashioned in its simplicity, but which contains many benefits for our body.

*p.s: You may store the broth in the freezer in a partially filled bottle or keep it for two to three days in the fridge to carry on enjoying it throughout the week. 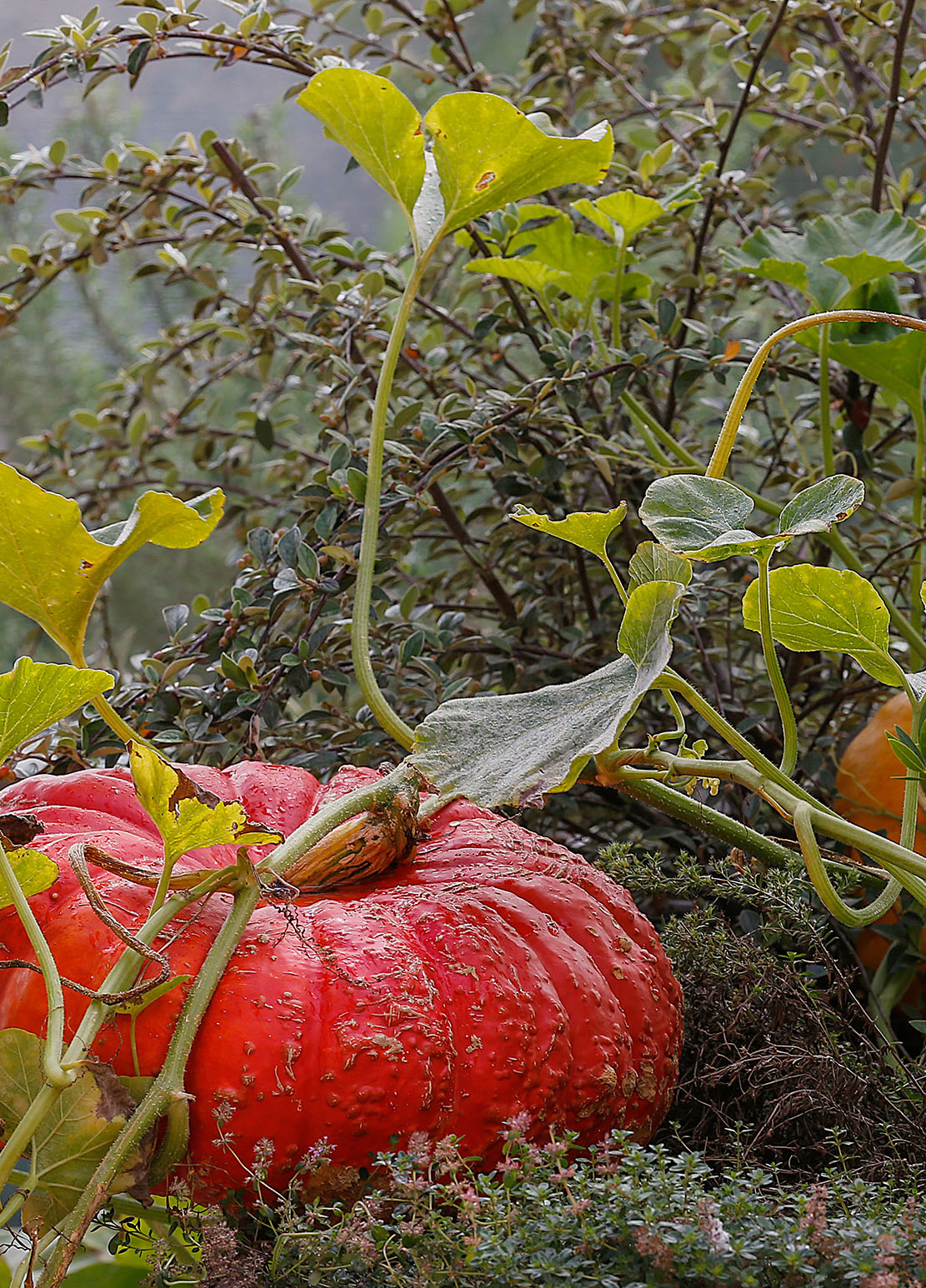 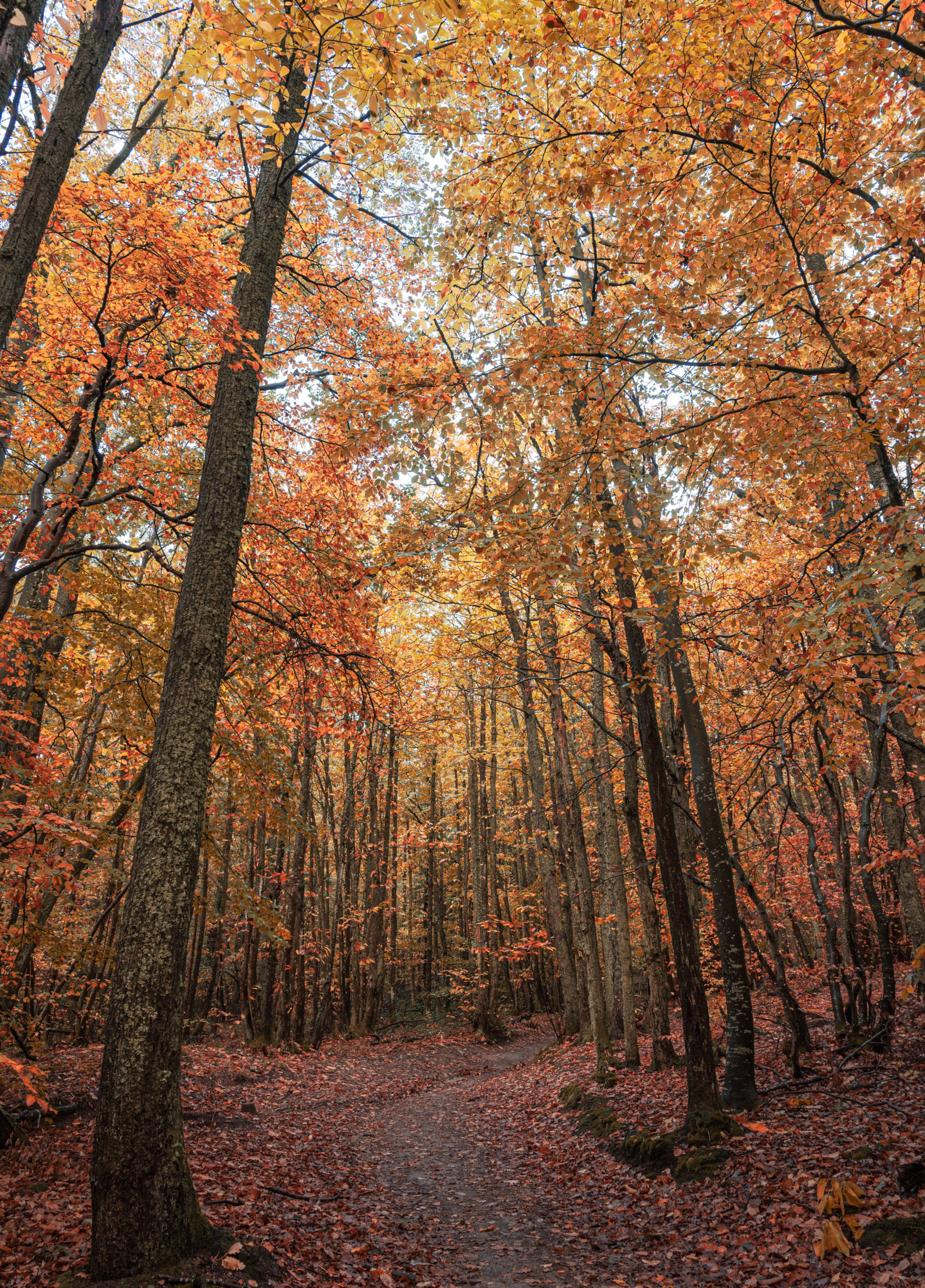 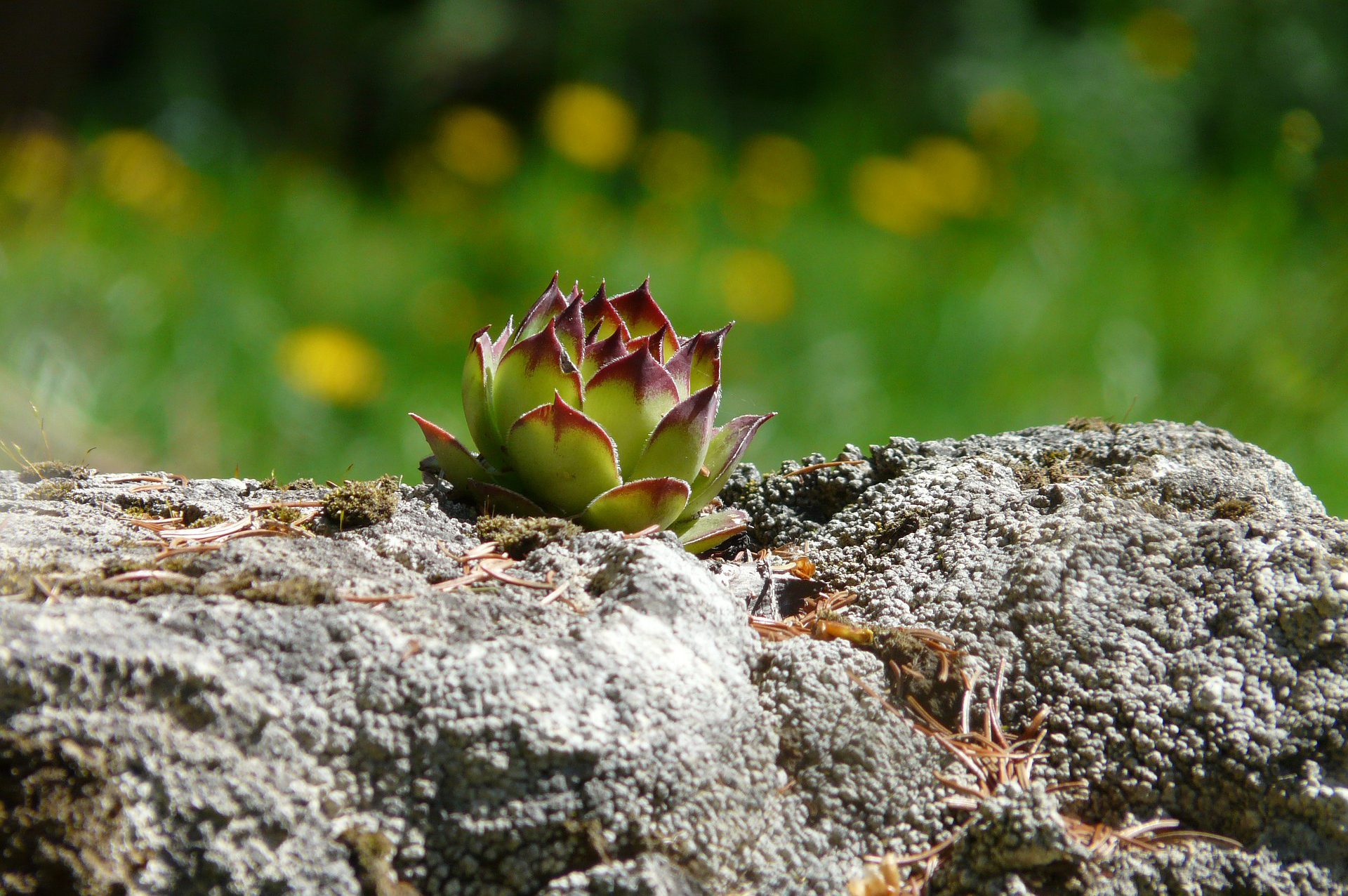 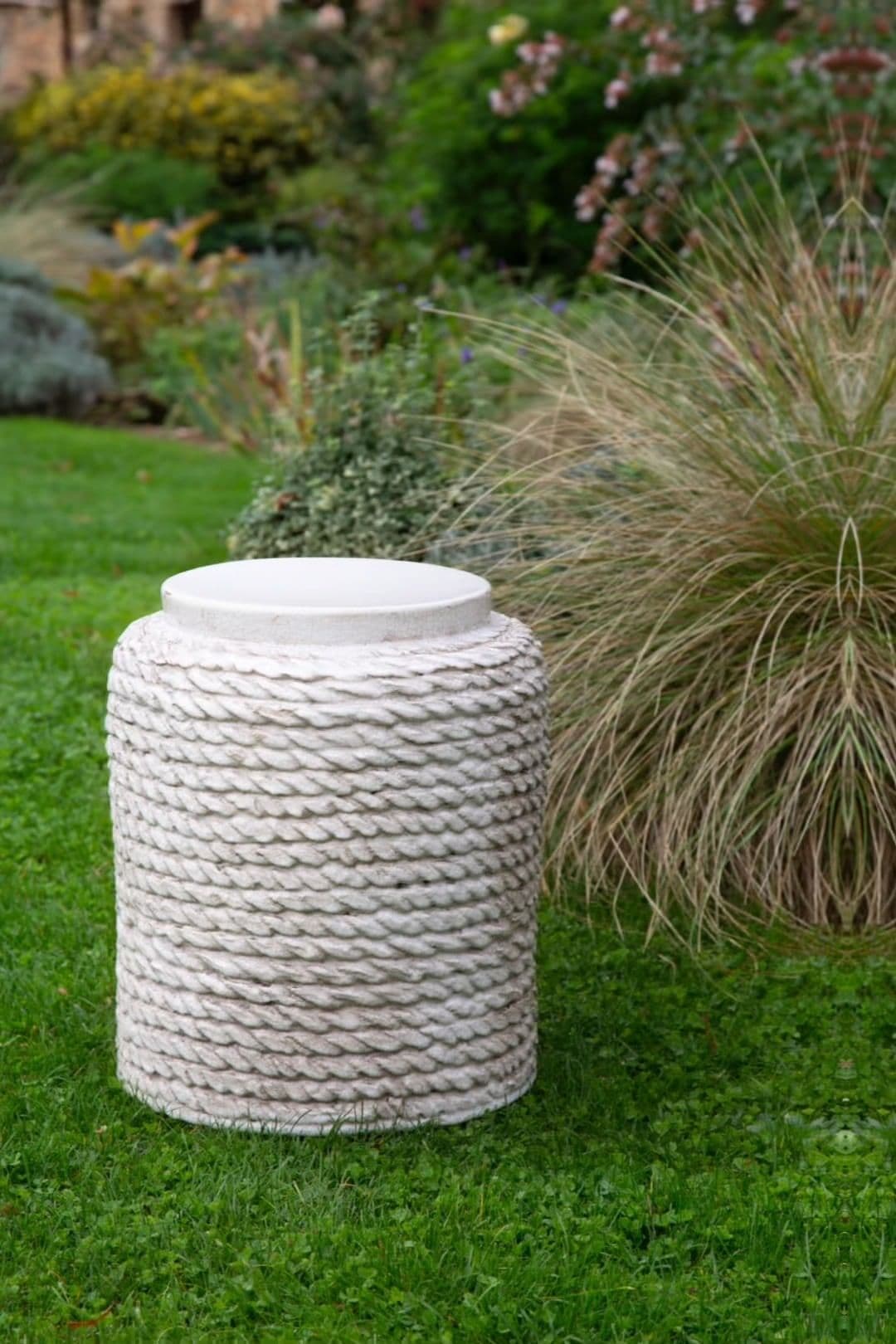 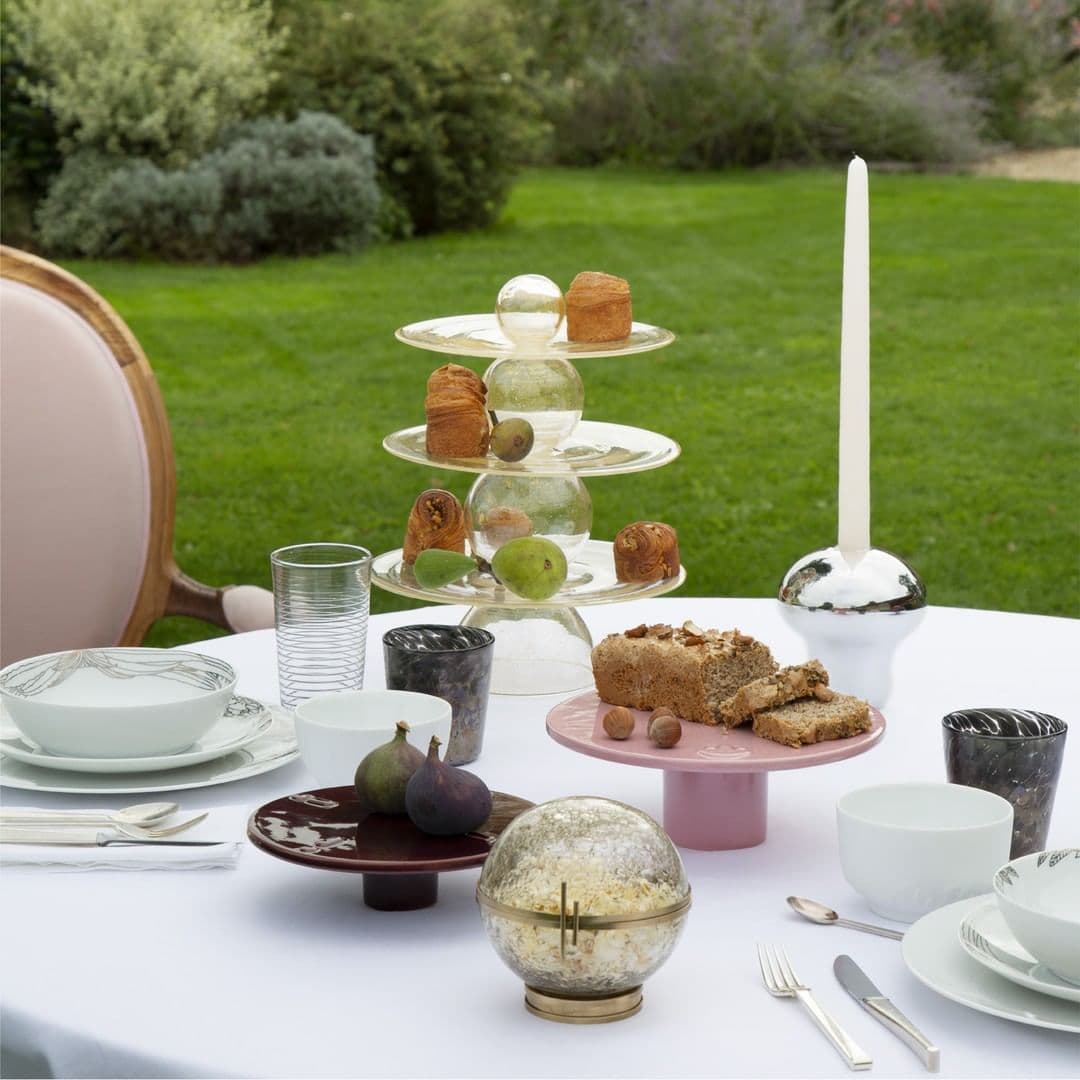 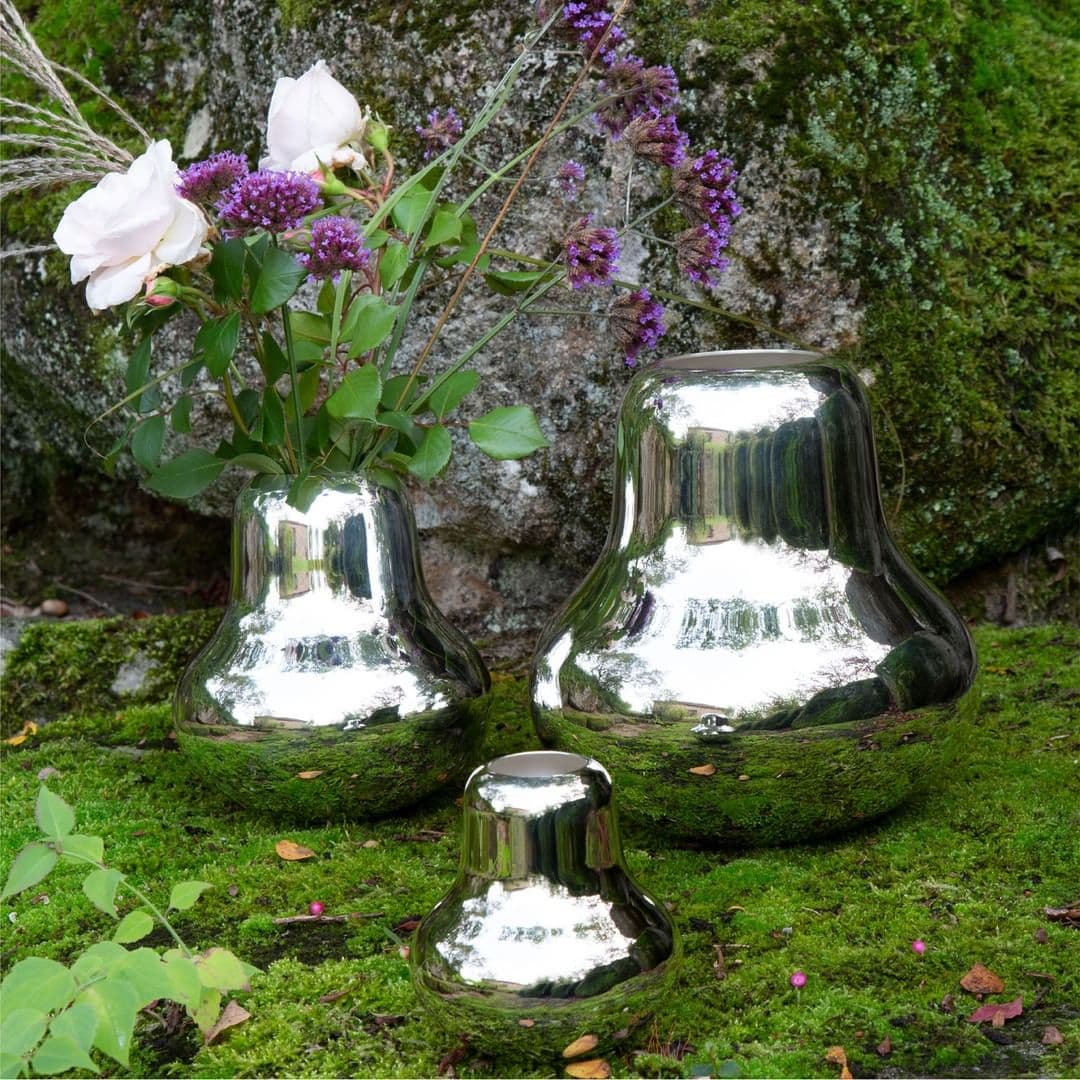 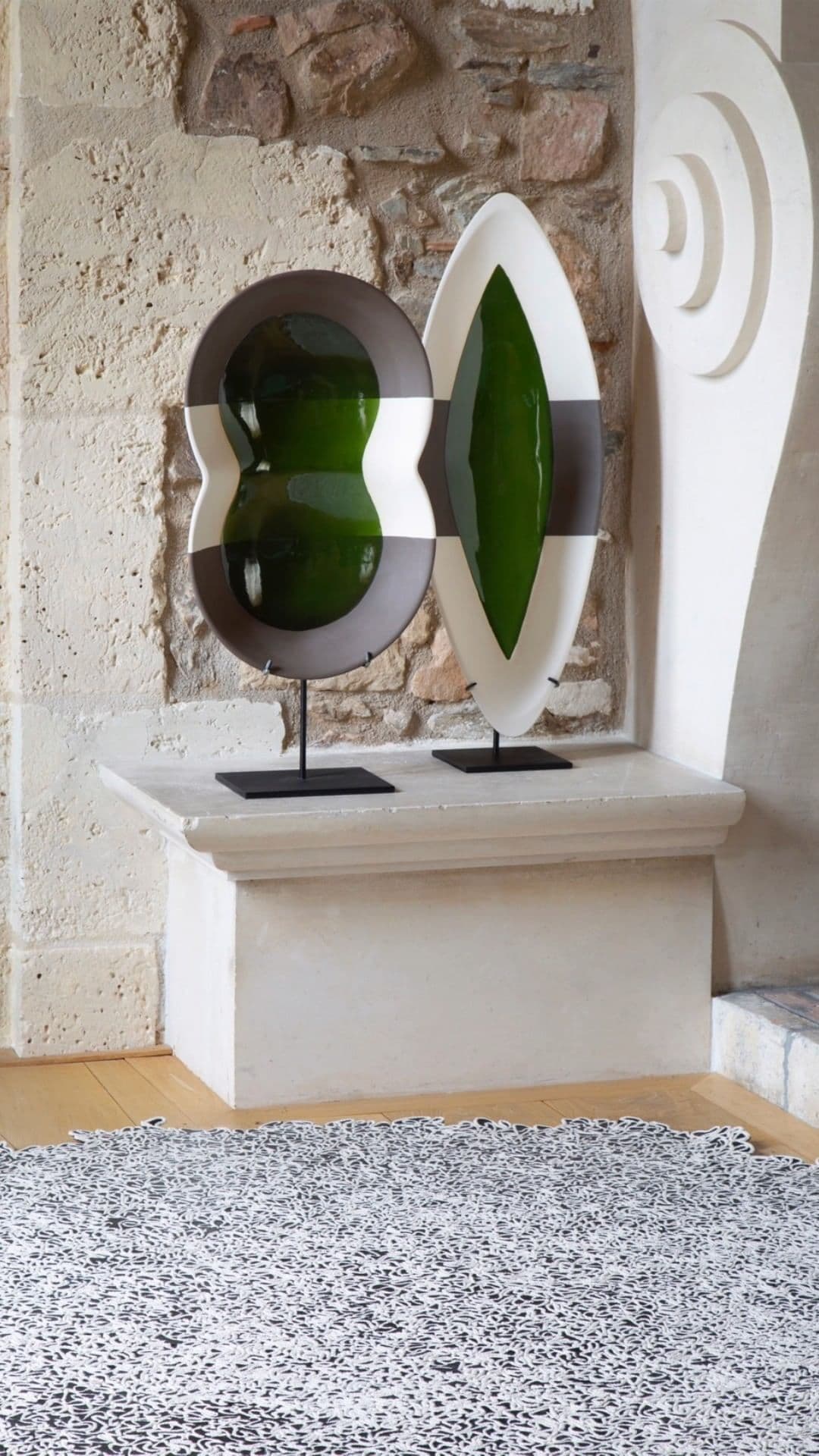 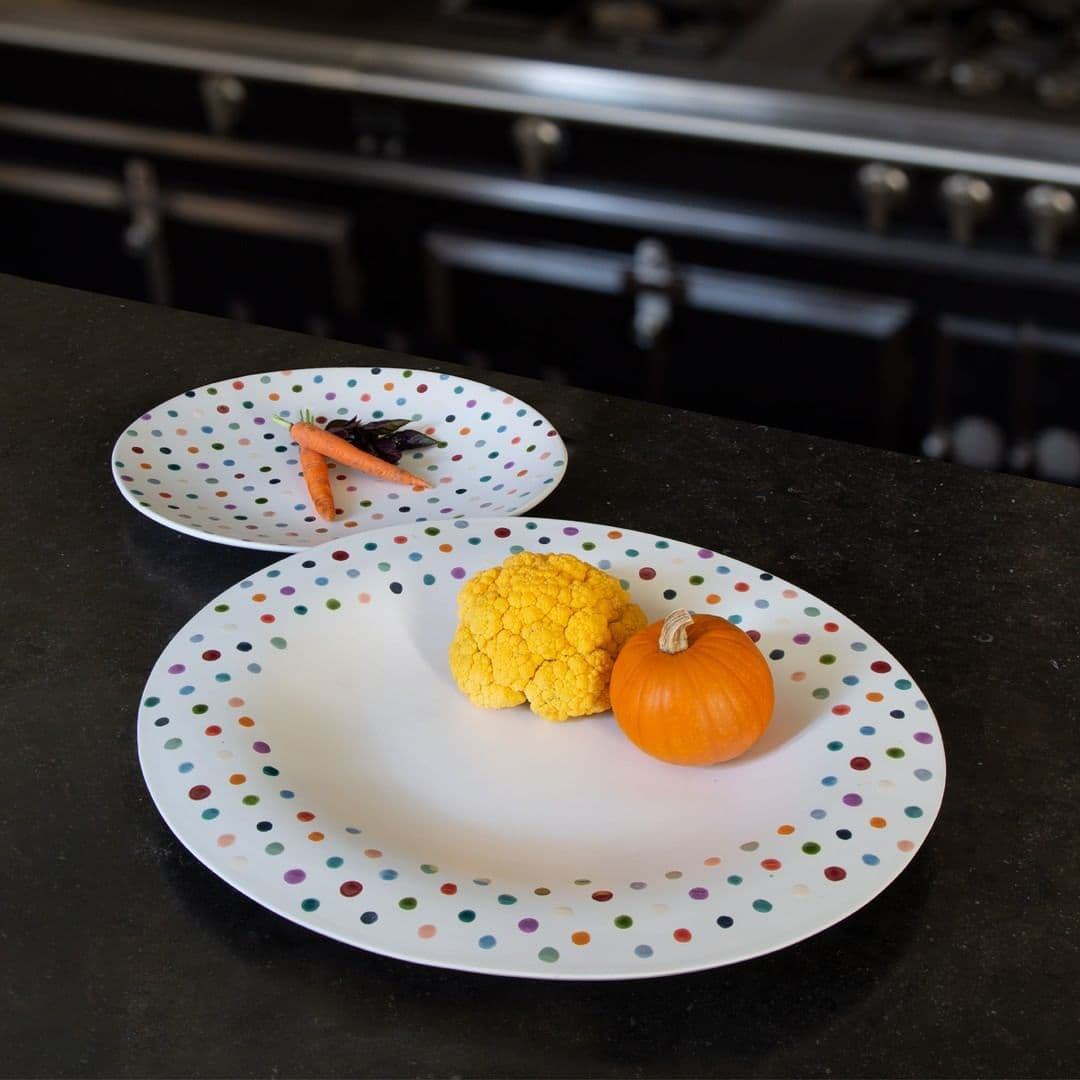 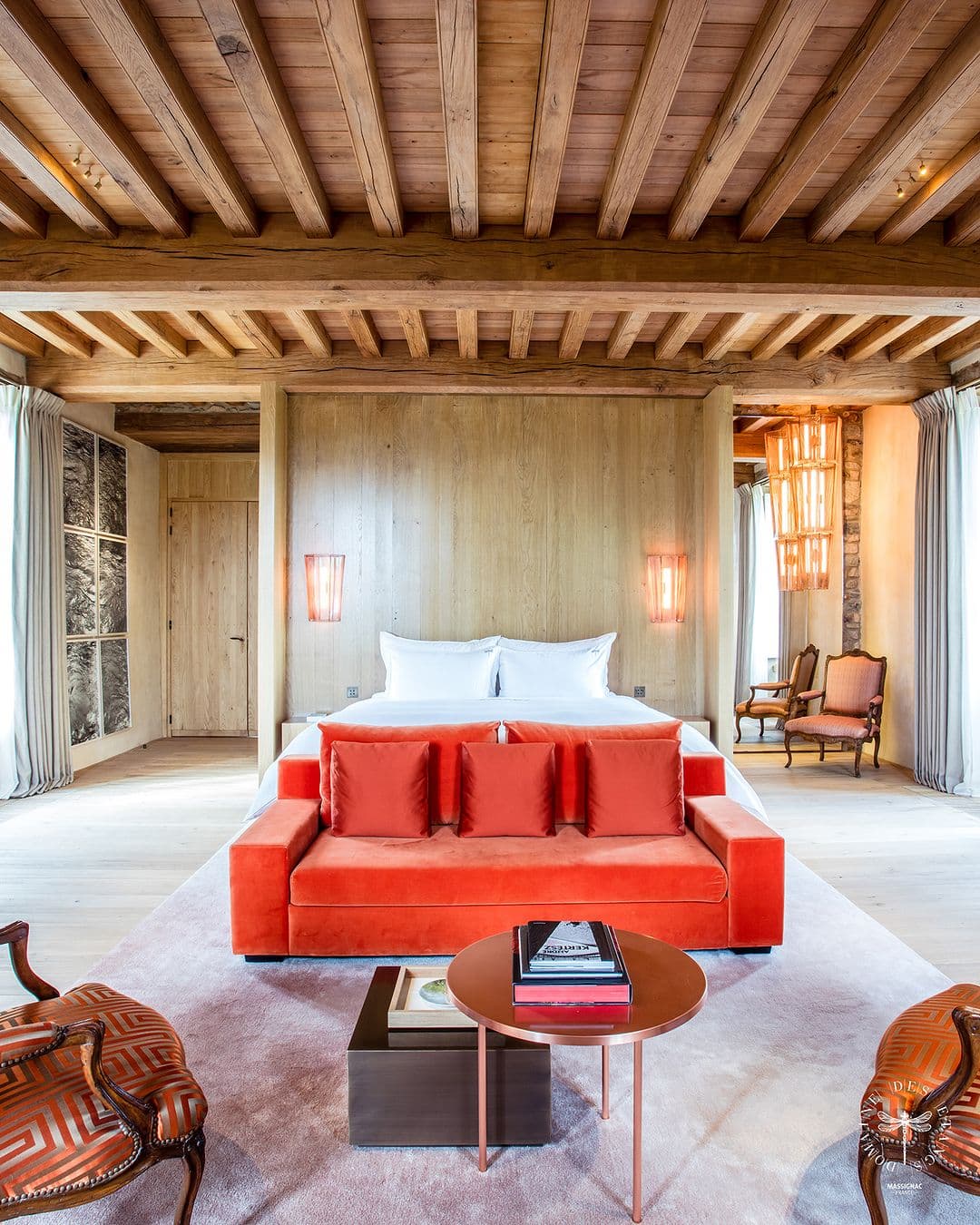 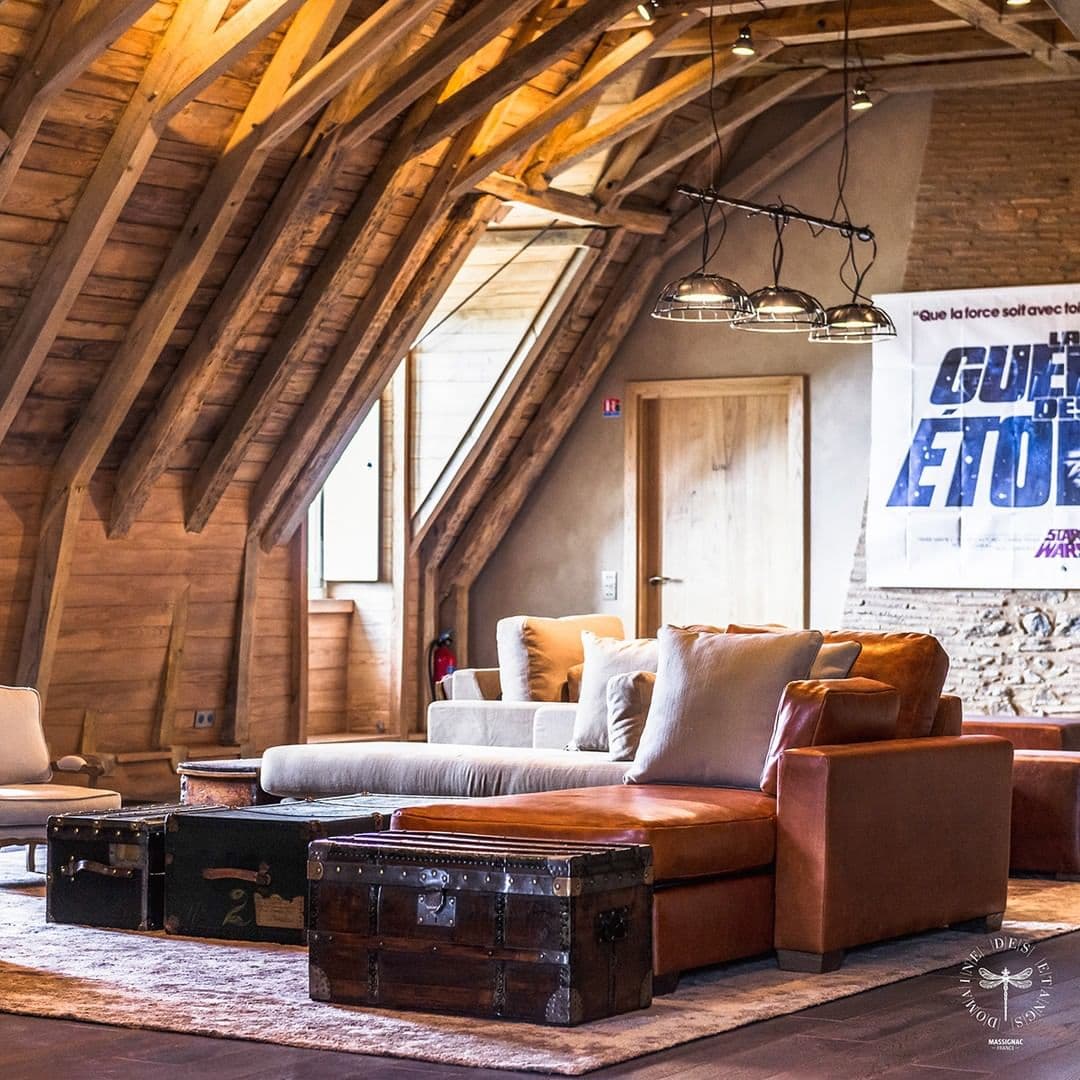